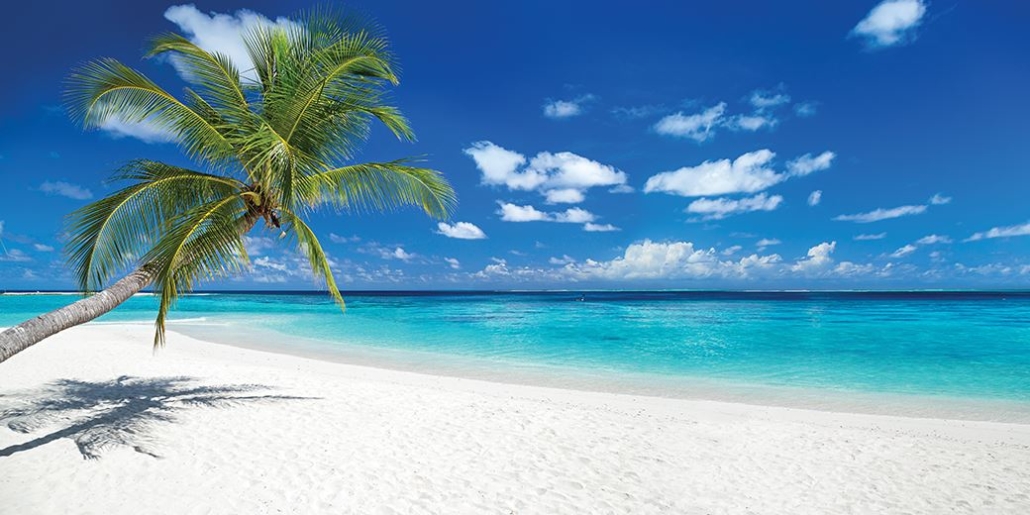 The global financial watchdog Financial Action Task Force (FATF) has removed The Bahamas from a list of jurisdictions under increased financial scrutiny for anti-money laundering and financial reporting deficiencies.

The intergovernmental task force made the decision last month following a visit to the jurisdiction in November, concluding the country had taken significant steps in recent years in its ability to address failures in its anti-money laundering and counter-terrorist financing (AML/CFT) measures.

‘The Bahamas has strengthened the effectiveness of its AML/CFT system and addressed related technical deficiencies to meet the commitments in its action plan and remedy the strategic deficiencies identified by the FATF in October 2018,’ the group said in a statement.

The action plan developed between The Bahamas and the FATF in 2018 was a continuation of a years-old roadmap to address systemic anti-money laundering deficiencies the organization had found in the country.

The plan included the development of systems to monitor financial crimes, greater supervision of financial institutions and addressing gaps between Bahamian government agencies in fighting money laundering and financial terrorism, among other steps.

Despite the FATF’s decision to remove the jurisdiction from its list in December, the European Union placed The Bahamas on a similar blacklist of countries it had identified as having insufficient money laundering controls early last year.

The move earned backlash from political and financial leaders in the country who chastised the Commission’s decision at the time, criticizing it as a harsh penalty during the onset of the pandemic.

The FATF is an intergovernmental organization based in Paris that sets standards to prevent lawbreaking in finance across the world.

It was founded in 1989 as an initiative developed by G7 countries Canada, France, Germany, Italy, Japan, the UK and the US.